Under the incentive of Georgian Society for the Protection and Safety of Animals – GSPSA 21 events were held within the program of animal adoption in Bukia Garden from April 4 till October 23, 2016. Puppies and kittens were adopted from GSPSA shelter, shelter of the Animal Monitoring Agency of Tbilisi City Hall and streets. 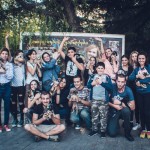 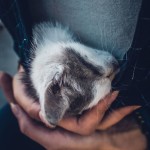 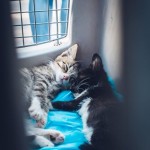 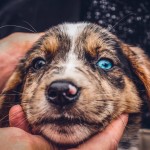 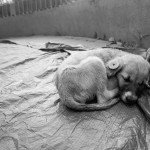 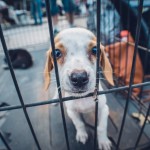 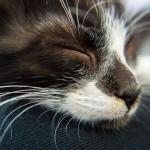 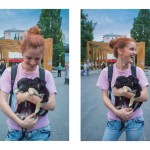 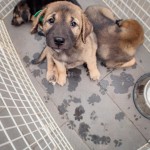 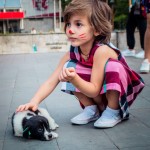 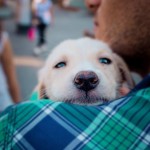 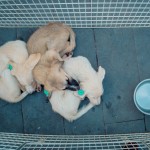 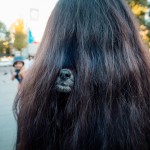 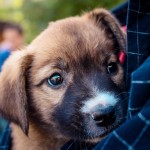 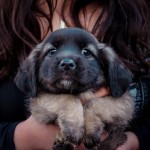 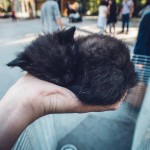 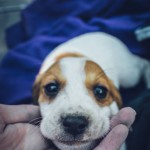 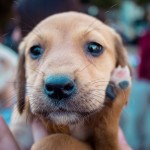 The main objective of the event is finding homes for stray animals, facilitating animal welfare and population control as well as increasing public awareness. GSPSA members, volunteers and participants of the events distributed brochures and flyers during events.

Animal adoption events have turned into a tradition since 2013. 137 animals were adopted in 2013, 113 – in 2014, the number increased to 187 in 2016. Stray animals found their loving families while animal lovers gained lifelong friends. Throughout the events under the incentive of GSPSA 437 stray animals found their homes. This is very important for correct management of animal population and increase in public awareness.

The events will be held by GSPSA from spring to autumn next year as well.

Detailed information on events is available from Facebook page: 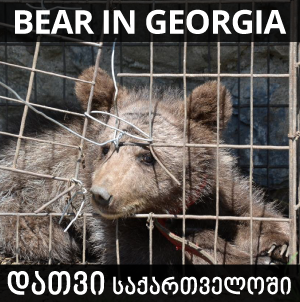